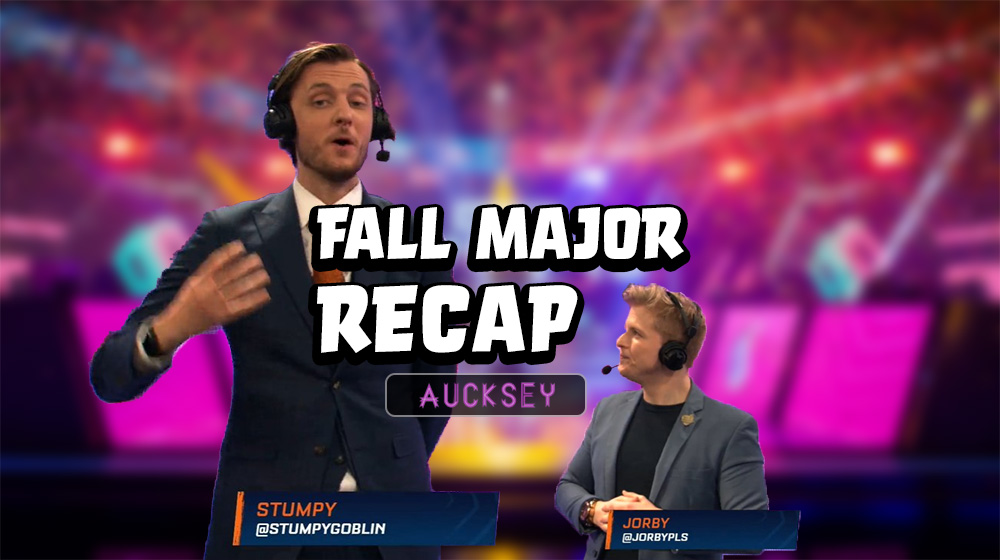 This rlcs fall split has been action-packed and super fun to watch. We've been blessed to have Aucksey covering it all for FanRL. He's consistently putting out well-written rlcs news articles and his analysis of the top rocket league players and teams. Give him some love on socials.

- Watch him on Twitch