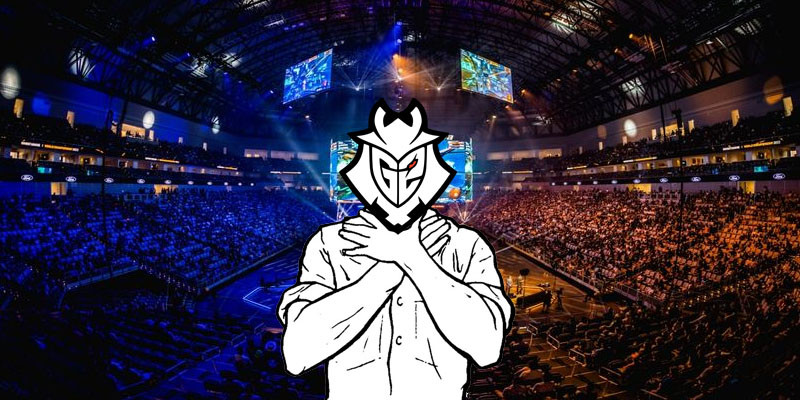 G2, yet again, chokes another world title against a predominantly French team. G2 was hot all tournament, which was expected considering their incredible form throughout the entire season. The addition of Atomic, in replacement of Dreaz on the roster, proved to be one of the best roster moves of the season, leading them to winning the LA Winter Major only a few months ago. G2 continued their dominance online in NA leading up to the spring major in London. They had an underwhelming performance at The Copper Box as well as at the Gamers8 tournament. For reference, they were playing with Mist in place of Jknaps at the Saudi Arabian event.

However, expectations for Tbates’ favorite team were still very high going into worlds. They started off the tournament well after having qualified for the main event, finishing as the #1 seed after an entire season. They swept Optic and convincingly beat Furia 4-2 in the group stage in order to secure Championship Sunday in Fort Worth. They continued their impressive run by defeating a lackluster NRG team in 5 games. Their biggest test of the tournament up to that point was definitely against Faze in the semi finals, who managed to take 2 games off of G2 but ultimately the combination of two of the best ones players in NA, plus Sypical, wasn’t enough to take down Chicago and co.

Somehow, despite looking like the best team all tournament, their world championship run ends in a very similar fashion to Season 7. Losing to a predominantly French roster (Vitality had Fairy and Kaydop) in 5 games (winning game 4 in both series). It seems like Satthew just couldn’t get the boys locked in for their match against BDS, and Jknaps loses yet another world championship grand final. My heart and condolences go out to Tbates and the rest of the G2 army, this one hurts.

In case you didn't know, Don has been making some banger RLCS lately. Go checkout his youtube channel and subscribe!