There was a bug with auto-drafting players, even if they were another teams "keeper" pick. I can help reset your draft if needed. message BigFan on discord
All Blogs 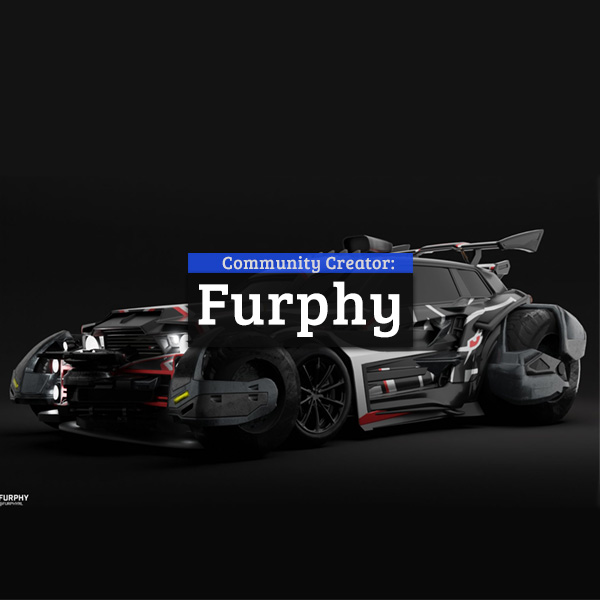 Today's FanRL Community Creator is Furphy - a designer who works with graphics, motion design, and 3d modeling. Furphy is the current motion designer for the Kansas City Pioneers, and the head of graphics/media for both Minor League Esports and Videon Studios. 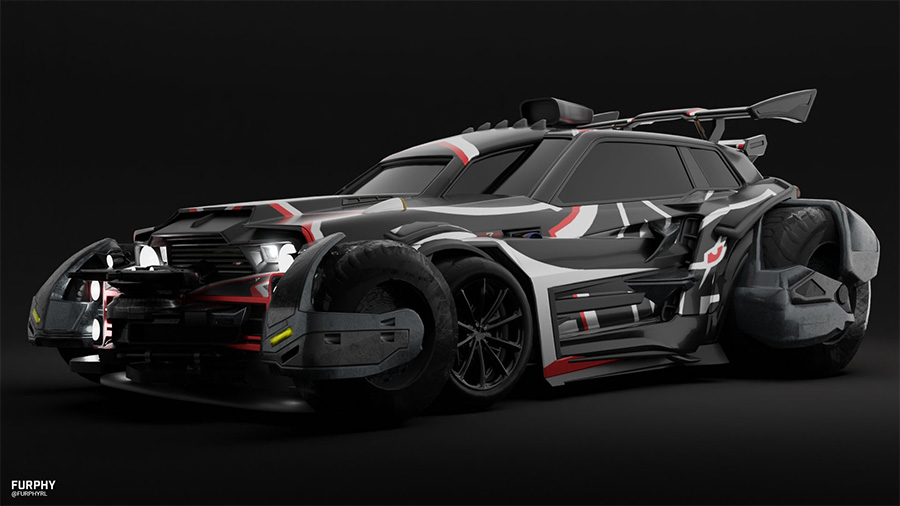